At last, there’s some good old-fashioned congressional bipartisanship on major legislation. This month, Republican and Democratic senators reached across the aisle to adopt a compromise supported by the president that promises the largest investment in America’s physical infrastructure in almost a century. When passed by the House, the Bipartisan Infrastructure Investment and Jobs Act will be an historic achievement and a boon to both U.S. growth and our global competitiveness.

After a state certifies that the needs of unserved areas are addressed, deployment to underserved areas, defined as at least 80 percent of locations without 100/20 broadband speeds, will be undertaken with remaining funding. To assure that the broadband providers best situated to serve individual locations are brought to the task, the legislation wisely makes eligible for funding all carriers meeting experience and performance standards, without prioritizing some types of carriers over others.

Another $14.2 billion will be devoted to helping Americans most in need afford broadband service in the form of a $30-per-month benefit.

These broadband investments will be transformative. As the Census Bureau puts it, broadband access is “credited with having beneficial effects on individual empowerment, economic growth and community development.” Having a broadband connection has truly become a necessity for day-to-day living.

While America’s broadband providers have invested nearly $1.8 trillion in the nation’s networks over the past 25 years, connecting more than 85 percent of the American population, nearly 1 in 5 rural Americans still lacks access to broadband internet service. The $65 billion investment in high-speed internet connectivity will move the nation much closer to the goal of every American being online.

Time is of the essence. From enactment of the bill to the funding allocation process to broadband buildout, delay now means it could be years before households in the digital dark are lit with broadband. Time without broadband adds up to lost opportunities, from education to employment. EducationSuperHighway reports that nearly 10 million students still lack a reliable high-speed connection necessary to complete their coursework at home and are falling behind. According to the National Skills Coalition, roughly half of workers with limited or no digital skills are stuck in the bottom or lower-middle quintile of earnings.

The pandemic exacerbated these inequalities, but the internet is a powerful force that enables social mobility. The faster the bipartisan infrastructure deal reaches President Joe Biden’s desk for signature, the sooner progress toward digital equity can be made.

Democrats and Republicans in the Senate teamed up to tackle the nation’s infrastructure challenges, bringing the best ideas of both parties to the solution. Now that cooperation between parties is at last in evidence again, members of the House should take their cue from the Senate and work together to pass this landmark legislation.

Passage of the Bipartisan Infrastructure Investment and Jobs Act by the Senate reminded Americans that their representatives in Congress can elevate the greater good above partisanship to solve major national challenges. Passage of the bill by the House would build confidence that, in times of great need, Congress stands ready to respond.

IIA Statement on Passage of the Bipartisan Infrastructure Bill

IIA applauds the bill’s inclusion of funds to close the digital divide, so the benefits of broadband can reach all Americans as quickly as possible.

US Broadband Networks Don’t Need to Be Rescued by Taxpayers

We must take bold steps to connect the entire nation, but there is no need for well-functioning U.S. broadband networks built with private investment to be rescued at taxpayer expense.

Americans Are Voting for Broadband

For most of us, it’s hard to imagine having spent the last six months without access to reliable, high-speed broadband internet. But for at least 18 million Americans, that’s been their everyday reality – limited options for staying in touch with family and friends, lost work opportunities, no connectivity for distance learning and no way to benefit from telehealth visits.

STELAR allows viewers nationwide to receive network programming from a local station when possible or from satellite delivery when necessary. If STELAR is not renewed, there are at least 870,000 mostly rural people who will lose access to at least some network programming.

The Internet is Waiting for Congress to Take Action on Privacy

While the European Union and the state of California have been devising comprehensive privacy protection systems within their regulatory borders, the United States government has chosen not to regulate, or to regulate only a limited number of data controllers. It is time for Congress to create a unified privacy law that applies to all players equally. 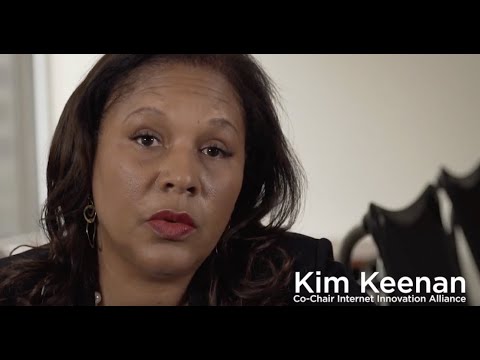 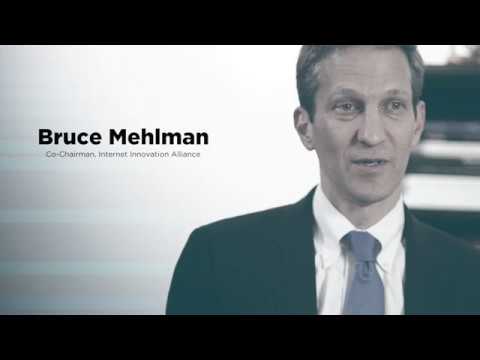