Ancient English Mapmakers used the phrase “here be dragons” to demarcate the edges of the known world. The dragon served as a stand-in for the unknown and the dangers that lurk there. Cartographers later mapped out the world, and we discovered no flesh-and-blood creature that flies and breathes fire.

Our dragons today exist only in fantasy (Game of Thrones, Lord of the Rings), but the idea expressed by the ancient mapmakers is real. There are still places in the world where the information included on maps is so sparse that the maps are essentially unfit for their intended purpose. The nationwide broadband map is like that. No comprehensive chart of America’s broadband-serviceable locations exists, and its absence is a fundamental problem in our effort to close the digital divide, the lack of broadband availability for tens of millions of Americans.

While the Federal Communications Commission charts broadband penetration across the country, the maps are often wildly inaccurate, particularly in rural areas where populations are sparse and the terrain daunting. The government’s maps often say there is broadband service in places where there isn’t, and in other instances tells us there is no broadband in places where it is.

I have a rural perspective. For almost three decades, I represented Virginia’s most rural and mountainous congressional district. I’ve seen the glaring absence of broadband for more than one-half of the region’s residents, and as one who has tried to help bridge the gap, I know the practical and financial challenges of extending broadband into mountainous terrain with widely separated, lightly populated communities. I also know how essential broadband is to starting and growing a business or to carrying out the most routine functions of daily life. I know how far behind communities without adequate broadband are falling.

Nationally, 39% of rural Americans lack access to broadband, compared with just 4% of urban Americans, according to the FCC’s 2016 Broadband Progress Report. That there is a rural broadband gap is no surprise. Fiber-optic lines must be laid across long distances to reach small communities. Because rural incomes often fall below the national average, even when broadband is made available in rural communities, there may not be enough subscribers who can afford to pay the monthly rates necessary to justify a costly deployment. If broadband providers can’t get enough customers to pay for the service, they can’t build it.

The government distributes roughly $8 billion each year in subsidies as part of its Universal Service Fund to help offset the cost of deploying broadband in rural America, according to the Universal Service Administrative Co. While this funding is critical to helping to close the digital divide, its effectiveness has been severely compromised by the poor quality of the government’s maps.

Currently, the FCC’s maps are based on deployment data collected from broadband providers by census block. Unfortunately, location data on homes and businesses are poorly reflected in lightly-populated rural areas where census blocks are large and lack granular information. Universal access to broadband is essential to the country’s economic future, but the federal government’s efforts to map the availability of broadband requires fundamental repair.

To that end, a consortium led by USTelecom, ITTA, the Wireless Internet Service Providers Association (WISPA), and a group of broadband companies have created a new initiative to improve the quality of broadband mapping.

The Broadband Mapping Initiative will start with a pilot program in Missouri and one in my home state of Virginia. The pilot will aggregate all locations in Missouri and Virginia, identify their geolocation, and create a Broadband Serviceable Location Fabric to identify locations that require access to broadband.

These pilot projects will result in the most sophisticated and detailed maps of broadband availability for those states. The consortium plans to use tools spawned by the digital revolution, including mapping databases and crowdsourcing platforms, that when combined with existing provider service address information will tell us who has broadband and who does not.

It’s hoped that the pilot programs will prove the concept, allowing the FCC and other government agencies to replicate the Broadband Mapping Initiative pilot nationwide. Policymakers will be able to have a clearer sense of remaining gaps that need to be filled and target Universal Service funds far more accurately.

Challenging what we know about high-speed internet availability will enable accurate and detailed maps of the broadband haves and have-nots, so we can slay the digital divide. 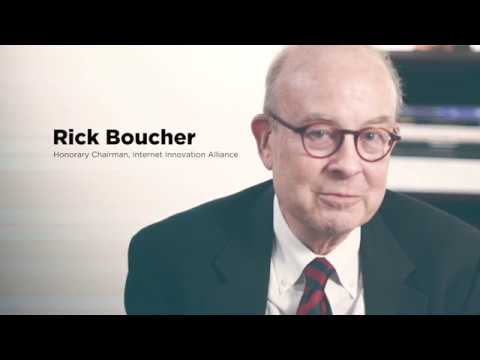 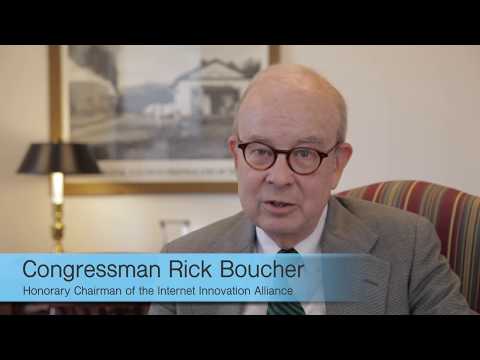 Making a Connection with Rural America